A downloadable project for Windows

This started because I was trying to make a game using the Orx game engine, and while working on a dialogue system I found that there was no way to change the color of text mid-sentence. This is a common thing to do when highlighting names or items in an adventure game, so not having that feature available in a convenient way was pretty annoying. Especially when the rest of the engine was very nice. Well, turned out there had previously been a feature request and I decided I'd take a crack at implementing it.

I started on this about a year ago, got to 90%, then sorta lost motivation and did some other random stuff. I think some of it had to do with hitting some bugs or roadblocks and not knowing what to do. At some point I remembered "crap, I really need to wrap up that contribution" and also happened to find FFS about a month before it started. I knew what I needed to do.

However, I found there had been upstream changes. *GASP!*

Some of them directly affected my code in ways that would make continuing quite painful. *DOUBLE GASP!*

On a somewhat personal note, over 3 years ago I was working on a very large project with a team that I held close to my heart that never got finished. A lot of development took place on Twitch, and it was some of the most fun I ever had. When the project starting trailing off, I got depressed and stopped streaming, without a single word to my very active following. That was a bit over 2 years ago. A few weeks before the jam I was feeling like I wanted to start up the stream again, and so I did. My active following wasn't all there to greet me, but I'm glad I started streaming my development again.

In the spirit of that, I only developed the actual code for this jam while streaming. There were only 2 nights where I didn't do anything.

This feature will eventually be integrated with the engine, but for now you can get the latest changes from my Fork/Branch on Gitlab. Builds from source currently tested with Visual Studio 2015 on Windows 10, but should work on Linux. Android and iOS support will come later.

The main repository can be found on Github. 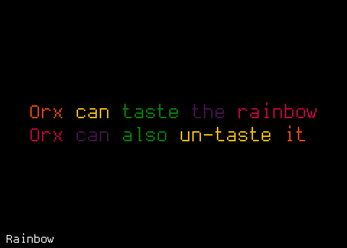 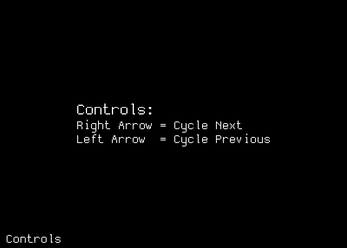 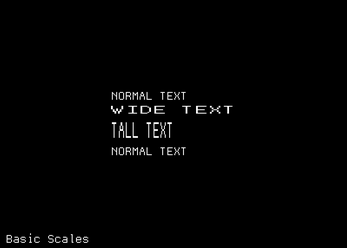 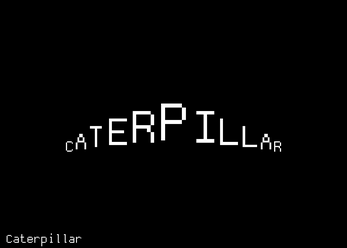 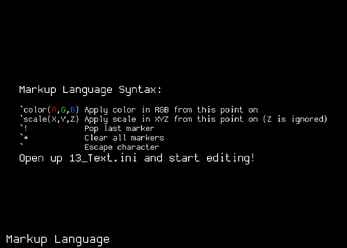 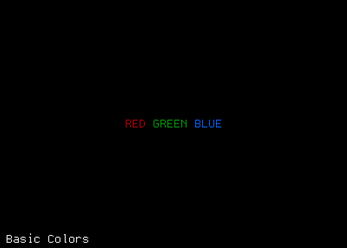